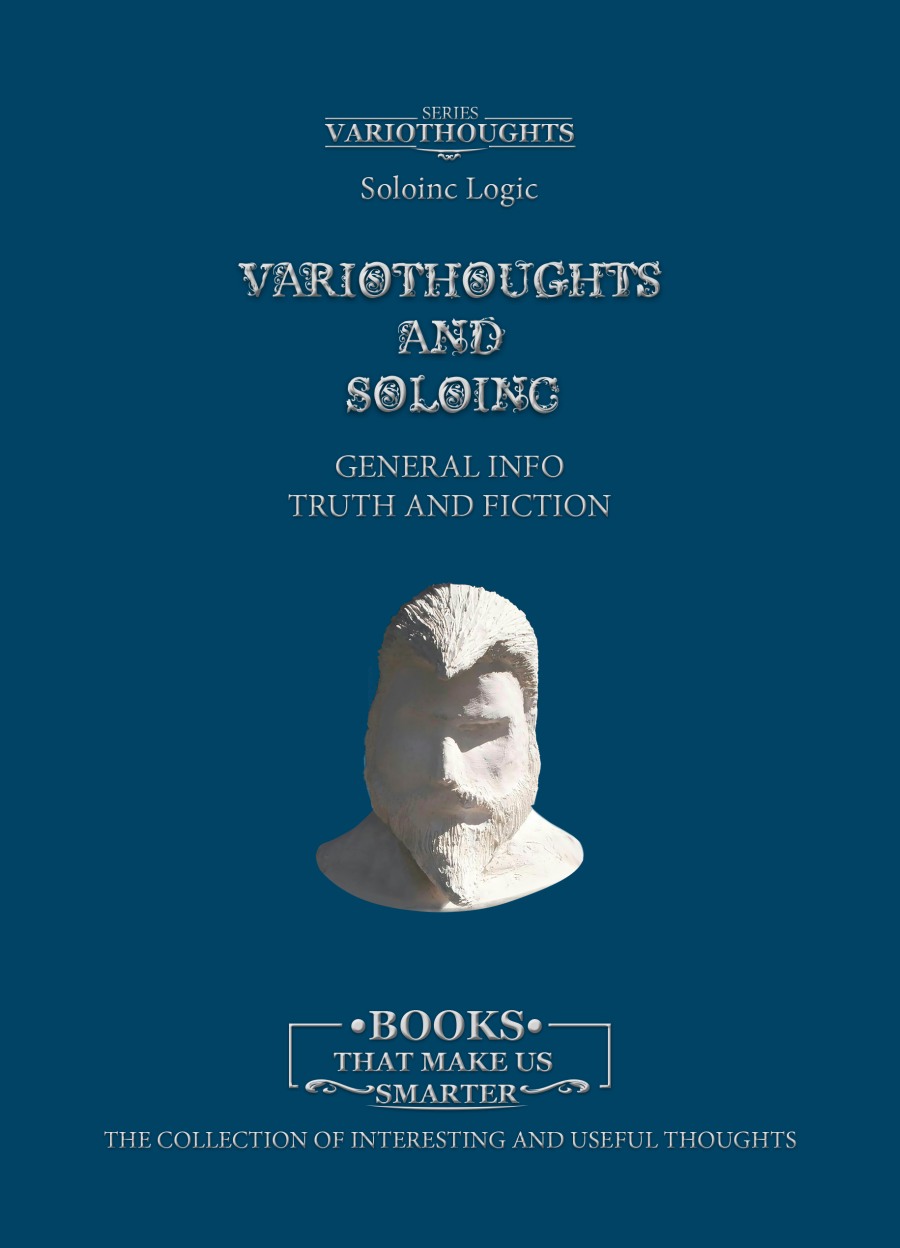 A lot of good people, the bad no less, but like I'm the only one, that is all.  Everyone's like me, I'm just like everyone else.  I'm a stem cell that could be anyone and anyone was.  I'm the One who can change who he is from nothing to everything.

Those who fight and argue with me love me more than anything, because to fight something, you need to know.  My enemies know me even better than my friends.  Knowledge is love.  My enemies have dedicated their lives to fighting me, I am so glad of their attention.  I know that even if my friends leave me, my enemies will always be loyal to me.